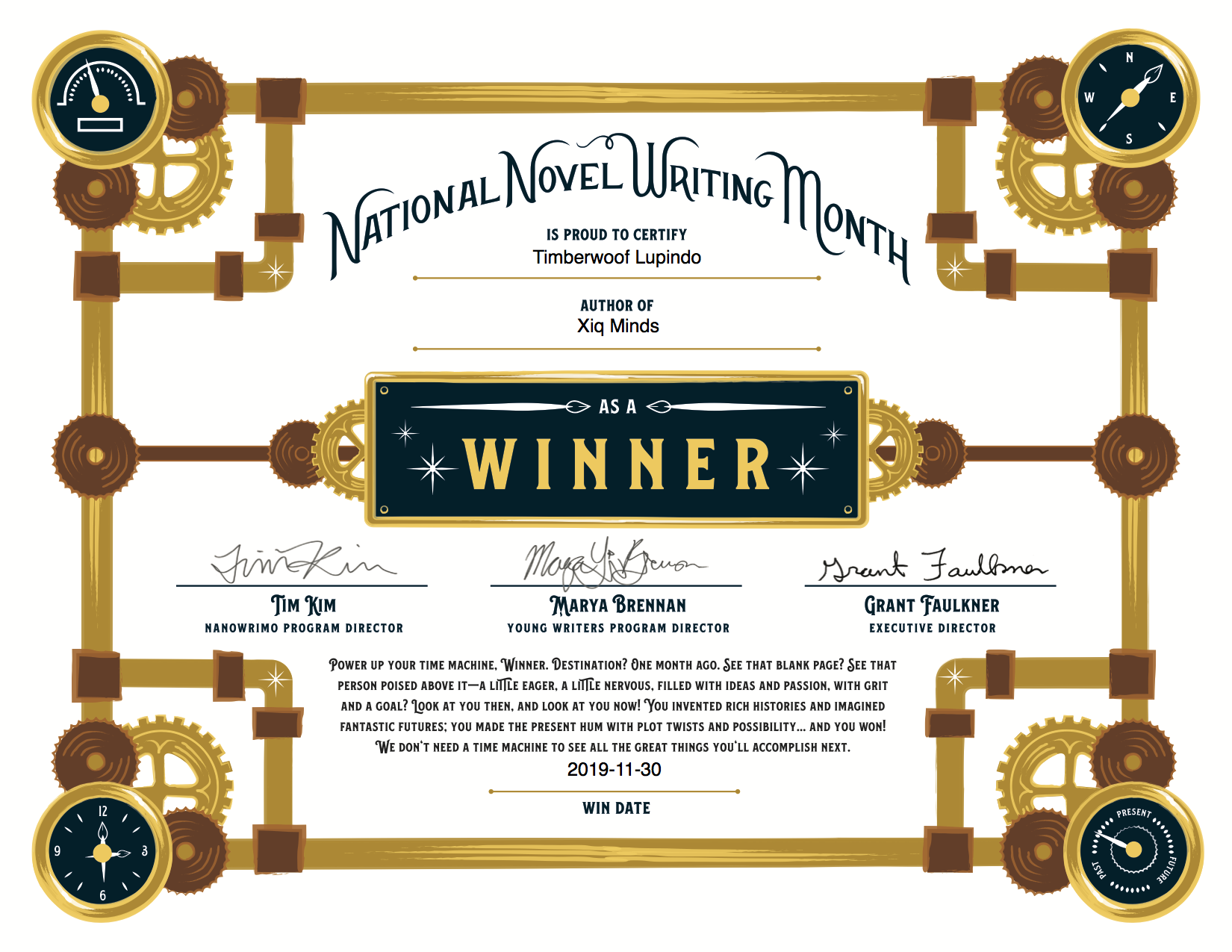 I worked on a new project, based on a role-playing adventure from several years ago. But this story isn’t just the adventure written down. While I kept journals from those games, they’re material for projects when I feel like it. This project was the outcome of some things I learned about our role-playing world.

I had an outline of the events that take place, but I didn’t write the chapters in chapter order; I wrote whatever chapters I felt like writing at the time. And I wrote them in a very Republican sort of way: rather than keeping to a coherent story, I wrote whatever felt good as I wrote it. So if you read this raw material, there will be inconsistencies all over the place. This is not refined metal; this is ore. Unlike Republicans, I have the luxury of going back and fixing the inconsistencies to mold the story into a coherent whole. That’s going to be work over the next few months.

A couple weeks ago the story took a left turn. One of the implications of the background was a Really Bad Situation on the frontier of the Commonwealth of Independent Systems. They were faced with an unpleasant trilemma with barely enough time to decide on which horn to impale themselves.

Log in, subscribe, comment. In addition to daily writing, I have older projects that are probably ripe for squeezing out as e-books on Amazon or elsewhere. They’re over in “Books.” Enjoy!